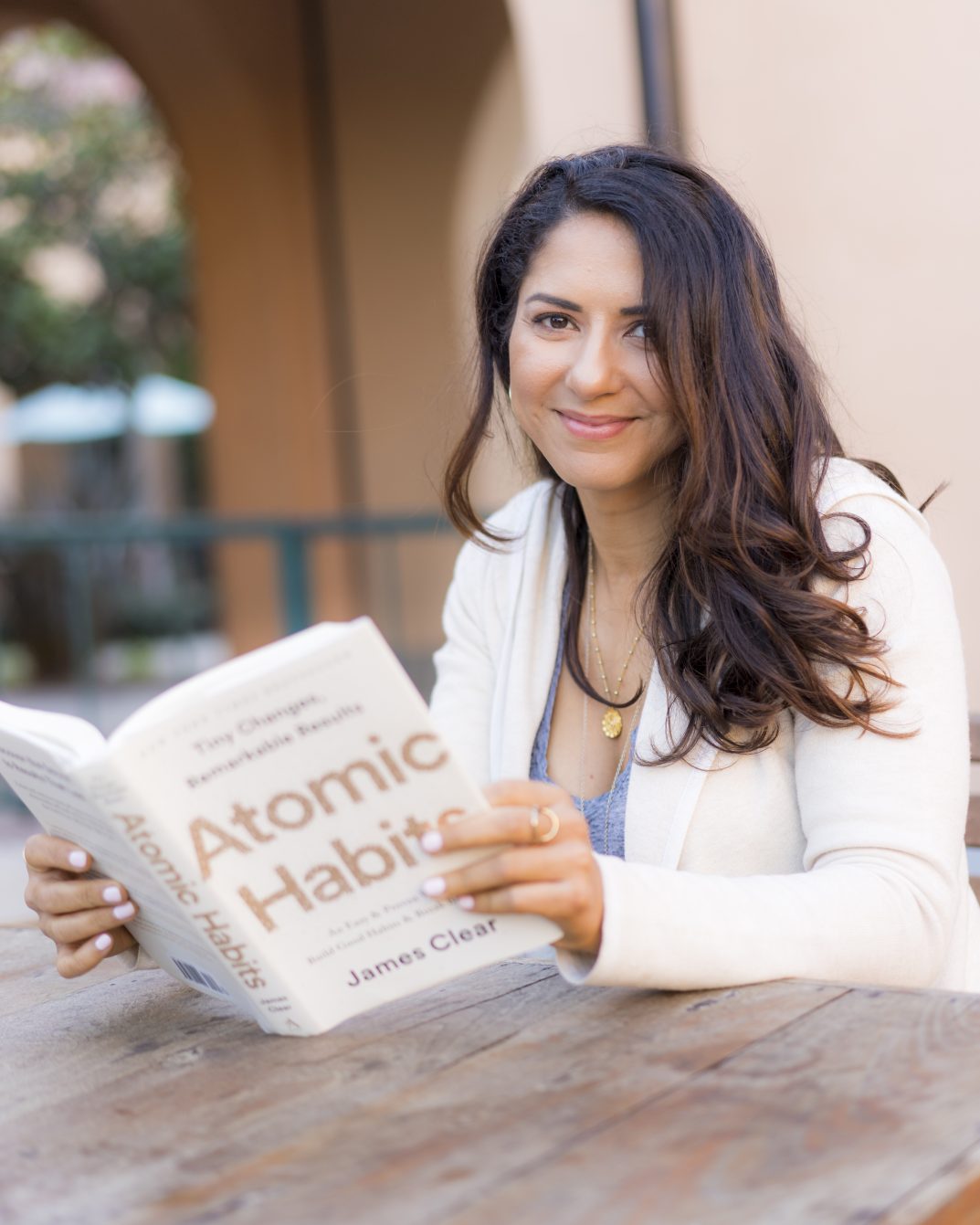 It’s incredibly frustrating to watch ourselves rise to the occasion for something we truly want only to backslide into our old habits a few weeks later and fail, again. False starts repeated over and over again are not character flaws, but a combination of poor habits, poor systems, and lack of knowledge.

I was and sometimes still am a person with many false starts.

When I wanted to be super fit at age 13, I began by going out for a run. At the time, I equated fitness and athleticism to one’s ability to go for a run without gasping for air. Yes, that was my definition of “super fit”. Give me a break, I was 13! 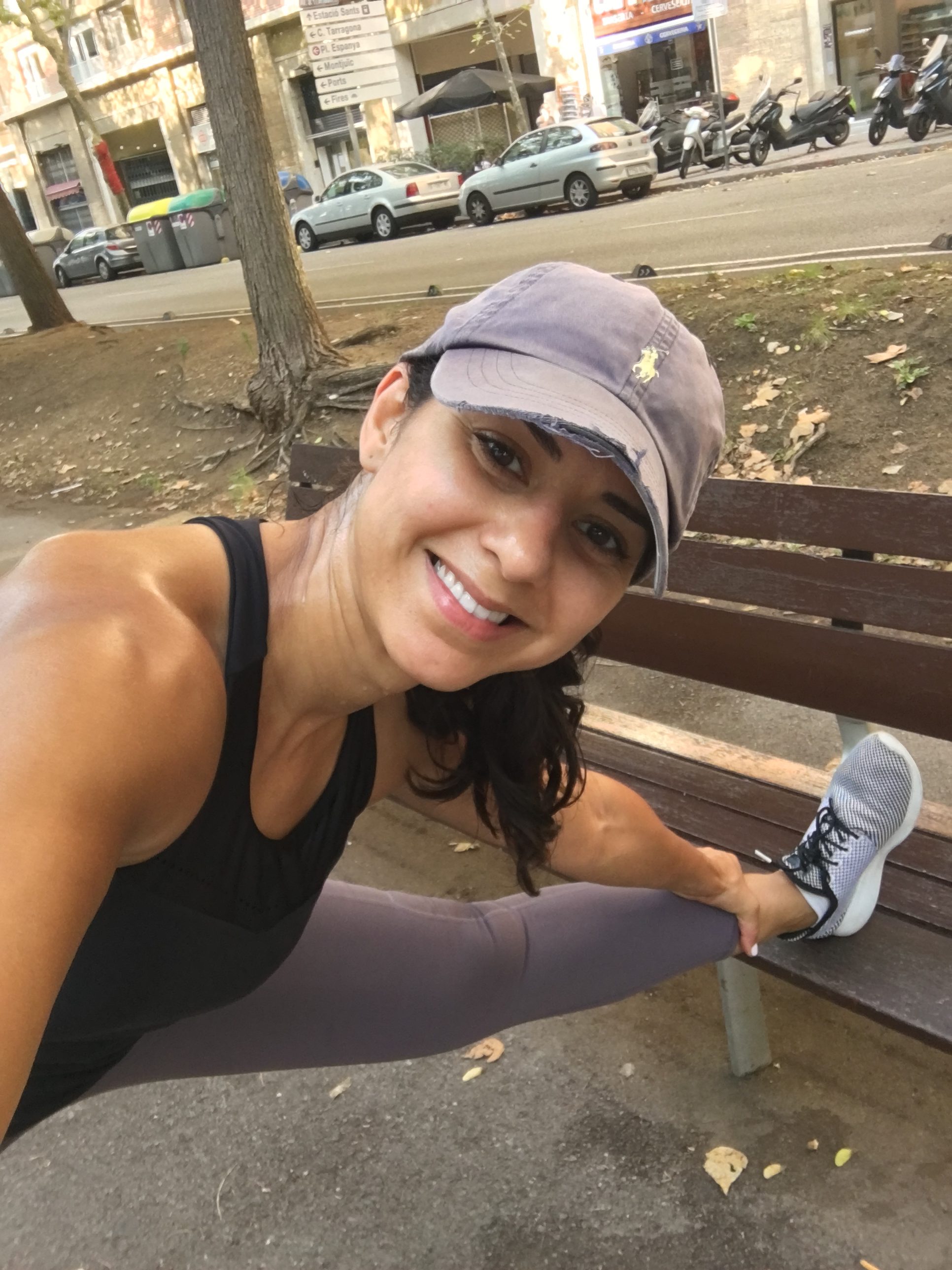 At the time, I had never run more than a few blocks before, so the act of running with no clear destination in mind was a rude awakening for my small, deconditioned body.

I did not last, friends. Running sucked.

In high school, I attempted to become a runner again by signing up for the track team. Lord, I hated those practices. My lungs hurt, I was slow, nothing about it felt natural. I lasted the entire season, but I was still a lousy runner.

It wasn’t until I was 23 years old that I ran my first half marathon and declared myself a “real” runner. Sure, the run was horrible, but I did it. I ran an entire 13.1 miles. I was finally a runner, but I didn’t feel super fit.

Why did it take me ten years to finally become a runner though? Well, you could name off many reasons:

How Habits Shape Who You Are and Who You Become

“Runner” became my identity for many years after that. I was still a lousy runner, but I didn’t hate it as much as my young self did. The process of training – the getting up early to fit in my training runs, logging each mile in a notebook, strength training 2x a week to get better –  became a fun and enjoyable experience.

In the book Atomic Habits, author James Clear would call this Layer 3 of behavior change. The layers are:

In the first layer, one is concerned with changing the results, such as losing weight, getting a promotion, or in my case, becoming more fit.

The second layer focuses on the systems and processes needed to achieve layer one: Learning to make healthier meals, establishing a routine of hitting the gym, waking up early to log in miles.

The third and deepest layer lies on changing one’s beliefs, worldview, and self-image. I may not have known it at the time, but the reason I began running was because I wanted to be perceived as someone who was athletic and accomplished in a sport. I wanted my body to reflect my dedication, my talent, my hustle, and athletic skills. 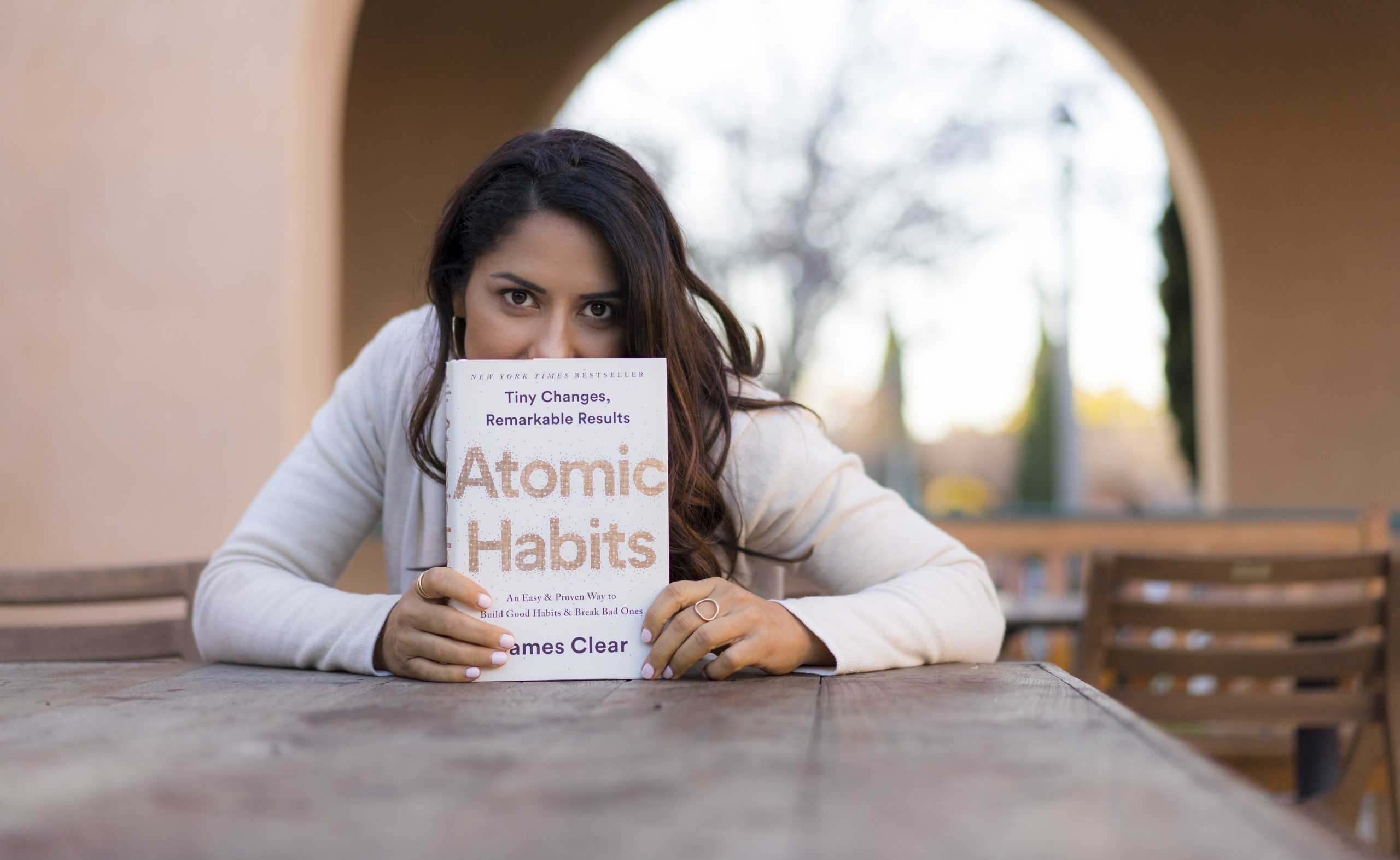 Most people focus on merely one layer of habit and behavior change, the first layer. They are focused on achieving the outcome, and when the habits don’t stick, they create a cycle of yo-yo diets, fitness, hits and misses. This is what I did as a 13-year-old when I went on that first run.

Focus on identity-based habits not outcome-based ones.

I struggled with the habit of running because I was focused on the outcome rather than the identity of a fit, athletic person.

A Simple Way to Change your Habits

Since the pandemic, many of us have lost the habits of daily exercise, consistently lifting weights, or eating healthy.

Our outcomes may have changed because our processes have changed. Now that cities are beginning to reopen and gyms allow us back in, you have the opportunity to change or develop new and better habits.

As James puts it, “Your identity emerges out of your habits.”

If you lost your identity as a ‘fit person’, then the way back to that is by embodying the small behaviors and habits that makes a person fit. That can look like someone who wakes up early to exercise, who establishes a consistent routine of going to the gym every day, of meal planning and eating to match your performance goals.

It’s easy to lament what we lost pre-pandemic, but that doesn’t get you any closer to rebuilding your habits and becoming the strong, athletic, and fit person you admire. If habits are built by systems, then your mission right now should be to develop the behaviors and systems that get you closer to your new identity. Eventually, that behavior will be repeated so many times that it becomes a habit, which in turn leads to better outcomes.

This is the feedback loop that Charles Duhigg writes about in his bestseller The Power of Habit. Try, fail, learn, try again but differently and better. Focus on identity-based habits not outcome-based ones.