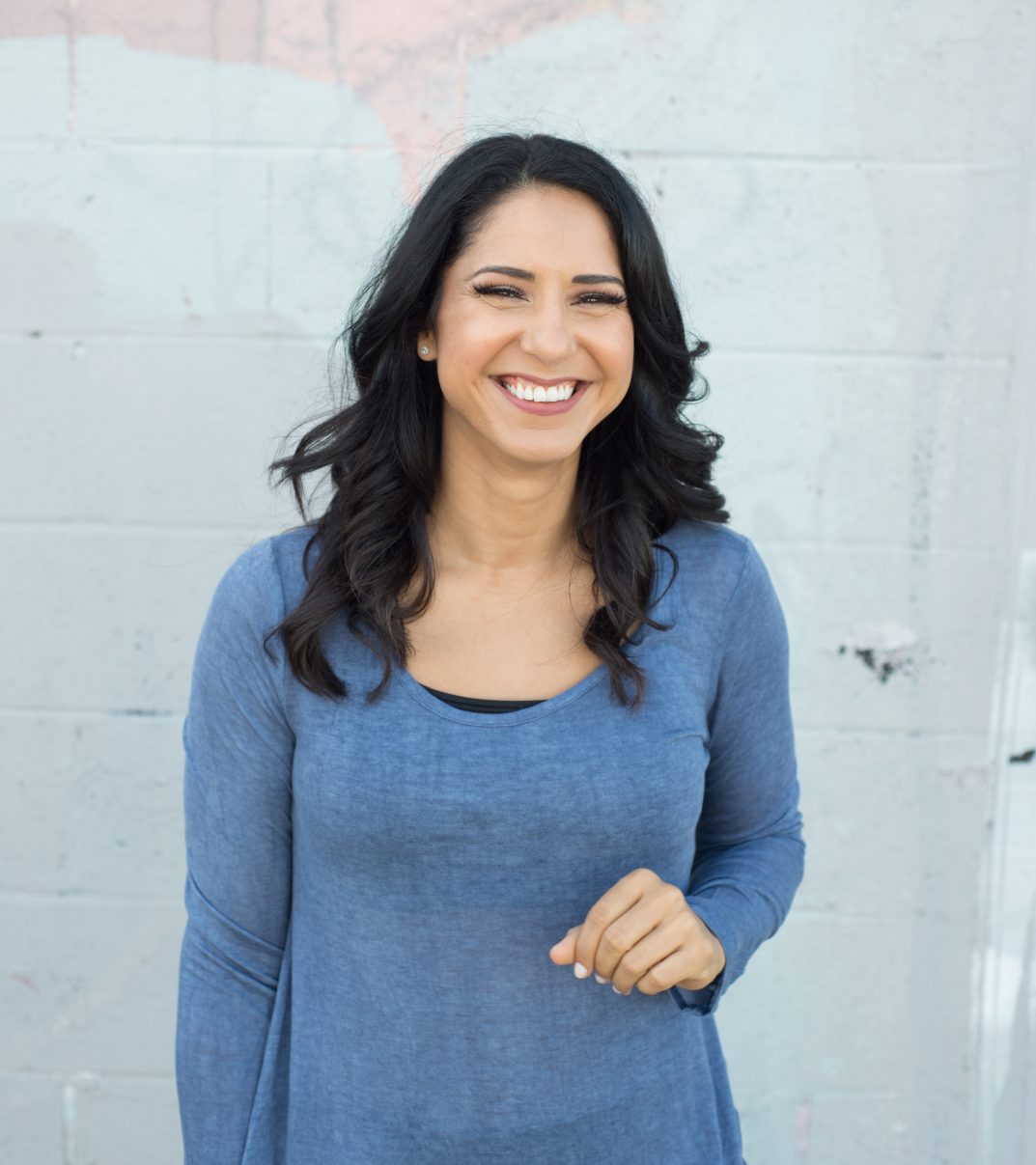 I’mma be real with you.

Programming can be complex and a tad overwhelming for the average person to understand, but it really doesn’t have to be.

I see way too many people get caught up in the fancy training variables like dropsets, clusters, or finishers instead of focusing on what really matters: Progression.

If you’re not progressing your exercises or workouts intelligently, then your body adapts and doesn’t change. This doesn’t mean switch things up every single day or week, it simply means that you progressively load the muscles to give it a new stimulus for growth. 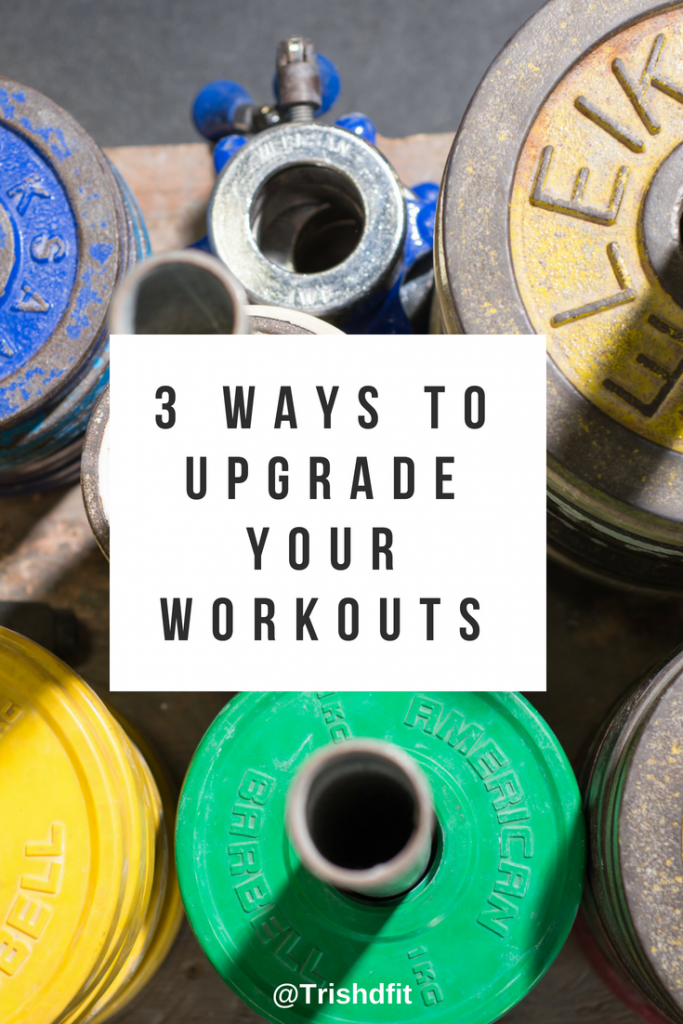 Doing the same 4×20 bodyweight squats forever isn’t going to give you lean or strong legs. At this point your body is on cruise control and needs a new stimulus to help you achieve the results you want.

While adding volume or load is the easiest way to progress your workouts, I’m going to simplify it even more.

Here are three minor tweaks you can make to your programming that’ll pack a huge punch in your training.

By far the simplest way to target new muscle groups or hit ‘em up differently is by switching your grip. Let’s look at the pull-up/chin-up as an example.

There are three possible grips you can use with this exercise: Supinated (palms facing you), pronated (overhand grip), and neutral (palms facing each other).

The chin-up (in a supinated or neutral grip) recruits more biceps and puts you into shoulder extension. I prefer this grip for anyone learning to do a vertical pulling movement or has a history of shoulder injuries simply because it’s easier than the alternative.

The pull-up on the other hand recruits more of the lats than the biceps, and puts you in shoulder adduction. It’s harder than the chin-up but its not necessarily better (or worse). It’s just a different focus.

Now let’s look at a barbell movement like the RDL or deadlift. 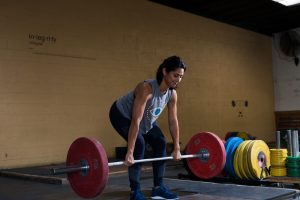 Conventional deadlifts or RDLs typically use the overhand grip. Not only does this improve overall grip strength and help you keep the bar close to your body, but it’s ideal for shoulder health and positioning.

However, the overhand grip can be a limiting factor when you’re lifting super heavy, which is why some people, particularly powerlifters, might use a mixed grip (one hand pronated and other hand supinated).

The perks of this grip is that it allows you to hang on to the bar when lifting maximum loads. The downside, however, is that it puts you at a greater risk of injury (like bicep tears) and muscular imbalances. I’ve steered away from using the mixed grip for this reason, unless I am truly pulling a 1-RM.

The snatch grip is one of my favorite ways to mix up the deadlift. It’s great for building upper back strength but the wide grip makes lifting maximum loads a bit of a challenge (Note: The video says “deadlift” but this one is actually an RDL).

Grip changes can go a long way in giving your body a new stimulus and help you progress an exercise without adding more reps or load.

Just like grip can change the focus of an exercise, so too can your foot positioning or stance.

Taking a staggered stance in exercises like the B-stance RDL or hip thrust, for example, can isolate the glute more effectively than your traditional stance might.

That doesn’t mean one is better than the other. It simply puts a greater emphasis on one glute during the movement and is great for hypertrophy and developing symmetry.

You don't need to complicate your workouts. Minor tweaks can go a long way to make muscles grow!
Click To Tweet

When you’re not changing your foot positioning, you can also switch up the stance to make an exercise more challenging by removing a base of support.

Play around with tempo

By far one of my favorite ways to improve strength and help clients learn how to control a movement is by using a tempo.

A slow concentric, eccentric, or pause in the middle of the lift can do a lot to improve a lift or increase one’s time under tension for some serious muscle gains.

Negative chin-ups, pause hip thrusts, and slow bicep curls are all examples of how you can play around with tempo.

For more detail on how to use tempo to boost your workouts, check this article I wrote: Tempo Training 101. 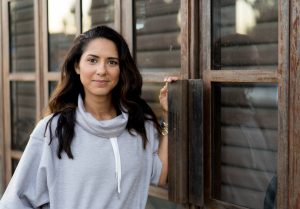