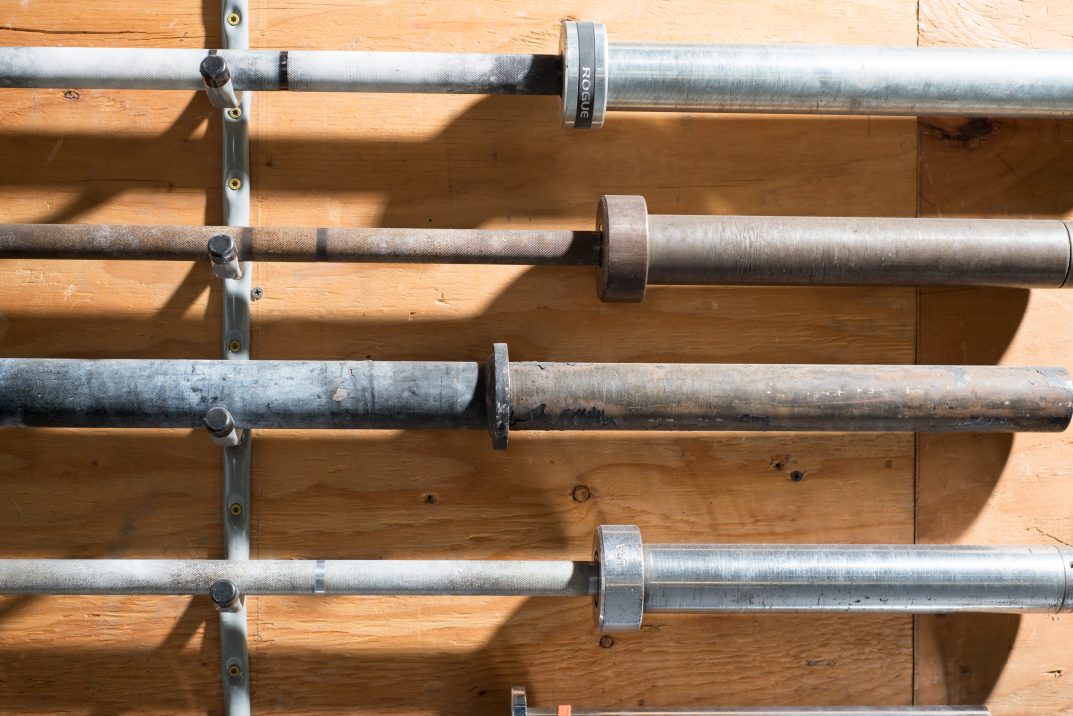 Last week I was in Boston visiting family and had the opportunity to train at my friend Tony Gentilcore‘s gym CORE in Brookline. It’s so rare that I get to train with another trainer these days that when Tony asked me if I’d like him to program the day’s workout for me I jumped at the chance.

And this is how I ran into this diabolical version of the Pallof Press.

For those unfamiliar, the Pallof Press is a core exercise that I often use with clients to target stabilization. It has an epic amount of carryover into sports and everyday life and the added benefit of working quite well with just about anyone.

The Pallof Press with Overhead Reach

I wish I had a cooler name for this exercise but ‘Pallof press with overhead reach’ will have to do.

Here’s a video of me performing this exercise in the half kneeling position at CORE:

What I love about this exercise:

Aside from the stabilization aspect (duh), the overhead component makes this significantly harder on the core because you have to keep those ribs pinned down as the arms reach overhead. You also get the added benefit of upward rotation of the shoulder blade and firing up the serratus anterior (the muscle responsible for upward rotation & protraction of the shoulder blade).

When to do it:

This exercise can fit just about anywhere in a workout, either as movement prep, accessory or filler exercise between main lifts. Tony had me do this one after deadlifts but I can also see someone doing this before working on a set of snatches or overhead squats. 3-4 sets of 8 should do the trick.

While I prefer to use this one with a resistance band, I’ve also found it really useful on the Pilates equipment. Here’s one of me on the Tower in the full kneeling position using the arm spring: